My running year is off to a slow start.


Number of weeks ago I was diagnosed with pneumonia. No idea how I got it but likely a combination of allergy and asthma issues plus a cold. I’ve not to my knowledge had bronchitis or flu which can trigger the issue so it is sort of a mystery. But in my case I was lucky. My issue was just in the top part of the lung. The first doctor I saw never gave the diagnoses saying it was just asthma issues. When I didn’t get better and on the recommendation from the Target Clinic I saw another doctor and she sent me for a X-Ray which returned the pneumonia. A stronger longer round of meds seems to have cured me. Nothing out of the normal was detected on the follow up and was told I can return to running next week.


For 2015 I have running plans and some races I want to do. Not having run much at all in 2014 and my last run being a loop at the Javelina 100 course back in November when crewing and pacing my friend Steve to another 100 mile finish I have to play catch up.


Below are some races that I’d like to do in 2015. Some will be done but others I am now listing incase others might interest. Of course I might be there. At the very end are some races I might be at to volunteer and work. Hey someone needs to set up the running courses!!


March 21st. Rock Cut, near Rockford will be the Tour de Trails 20k. I love running at Rock Cut but have only ran there during races. The Tour de Trails is a series of winter trail races starting in December with a 5k and adding a 5k each month to the grand final in March. It is the new revamped Survivor series I did in 2007. The good news is you can do the whole series (or could) or just some races. Originally the 20k was on my radar but now given the above might not make it so just supplying the info. 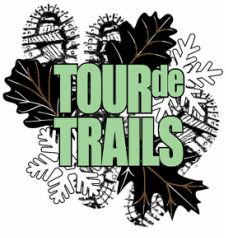 http://www.rockfordroadrunners.org/
End of April on the same weekend but in different states, Illinois and Wisconsin are two great races. On the 25th is Naperville’s Longwood Elementary “Run with the Lions” 5k. The proceeds benefit the school’s PTA.   This year the race will be at Danada forest preserve in Wheaton. I did the inaugural race last year when it was held at St James Farm FP. The move for 2015 is due to construction on the original course. 2014 was one of the best organized races I’ve been to and included a great T shirt, finishers medal (nice touch given the race had a lot of the school’s students running), great after race food and some good age group finishers awards http://runwiththelions.com/race-info.html And entry fee is cheap in advance.

The next day in Wisconsin on the Lapham Peak trails is the Bear Trak 20k. This race is a fund raiser for the Nancy Sellars foundation. Nancy was a Wisconsin ultra-runner and ultra cyclist who was sadly killed when out cycling not long after she and a team had completed the RAAM race across the USA. Nancy’s husband and her friends created the race to honor her in part. This race sells out. Includes a challenging 20k course (also a 4+ km race), and the T shirts from previous years have been very nice. Always wanted to do Bear Trax, maybe this year! http://www.beartraxrace.com/ 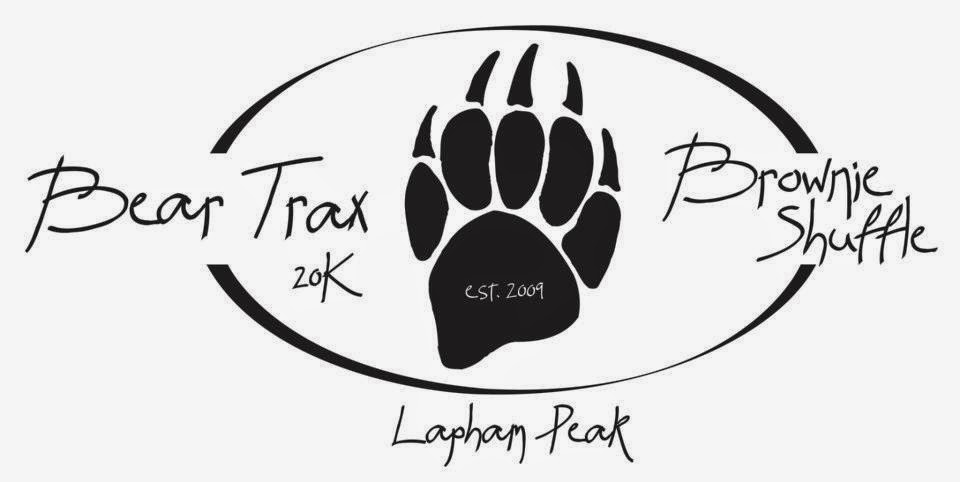 For Christmas Laura purchased a gift certificate to a race for me. That race is the Hot Hilly and Hairy 50k being put on by the Kenosha Running Company and will be held at UW-Parkside cross country course. This will be a challenge for me but something to shoot for. Ten 5k loops with a number of hills. My first ultra was a 3.1 mile loop. Seems boring to run multiple loops but was not in the end so hoping this will be the case for the Hot Hilly. The training begins for July 18th.     http://www.kenosharunningcompany.com/ 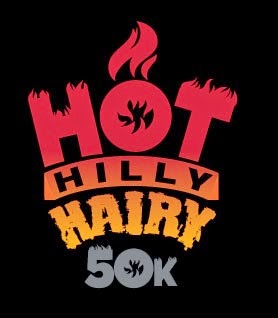 Same weekend as Hot Hilly 50k is Lisle’s Christmas in July 24 hour race with 6 and 12 hour options plus a 5k and 10k race. Two of the RDs also put on the awesome DPRT in October (see below) and the third runs the New Leaf Ultras. I’ll try and make a CiJ appearance at some point to volunteer as I did in 2014. http://www.christmasinjuly24hour.com/Lisle/Default.aspx 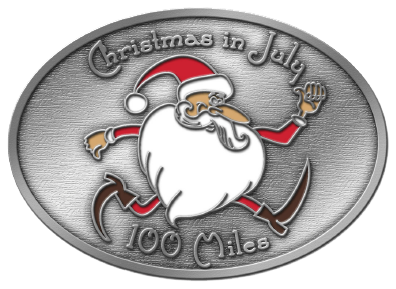 
Not sure what I’ll do after the HHH50k until October when I’ll be toeing the line at the Des Plaines River Trail races. (Maybe some shorter trail races).  2015 will be year 6 for DPRT. I’ve ran the race 4 times, first year the marathon then the half marathon. Sadly did not run in 2014 due to food poisoning two days before but I did volunteer. Currently I’d love to do the 50 mile, which would be my first but time will tell what I do.


May 2nd Wisconsin Marathon and half http://wisconsinmarathon.com/